I was born in San Francisco in 1970, and my parents were activists in the New Left and feminist movements of the era. Many of the questions that I pose as a historian emerged out of the contradictions that shaped my childhood. I came of age in a family, community, and city that embraced the social and cultural transformations of the 1960s. But as I grew up, I watched as national politics moved rightward and as a bipartisan turn to neoliberal, market-based remedies unleashed new forms of social and economic inequality. 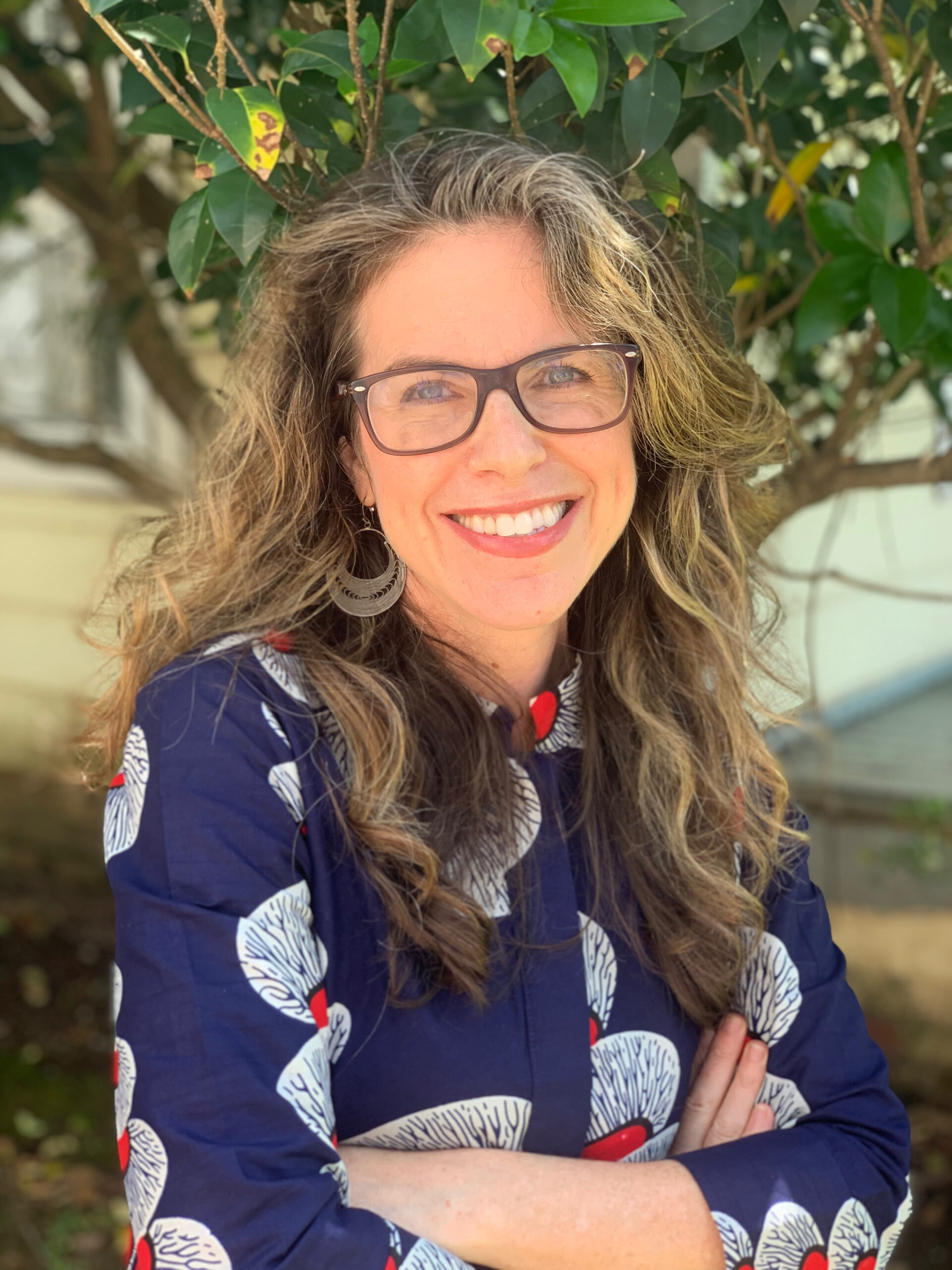 Educated in the interdisciplinary field of American Studies, I received my B.A. from the University of California at Santa Cruz and my M.A. and Ph.D. from Brown University. Since 2019, I have taught history at the University of Alabama at Birmingham. Before coming to UAB, I taught for two decades at Southern Illinois University in Carbondale, Illinois.

Many of my students come from rural, conservative backgrounds and have arrived at the university against considerable odds. Their life stories and perspectives have challenged me to develop more nuanced understandings of contemporary liberalism and conservatism that move beyond accounts of polarization and the culture wars.

In addition to teaching, I am also a writer who has authored two books and several essays and articles on U.S. political culture in the 1970s. My writing explores the intersecting histories of women and gender, the family, and foreign policy in the United States since 1968. I am especially interested in teasing out the connections between changes in family life, debates surrounding the U.S. world position after the Vietnam War, and the transition from Fordism to global finance capitalism in the closing decades of the twentieth century. Most recently, I have also written about the histories of energy, ecology, and the politics of health.

My research has been supported by grants and fellowships from Duke University’s J. Walter Thompson Papers, the Gerald R. Ford Library, and the United States Studies Centre at the University of Sydney. In 2009, I was named a Top Young Historian by the History News Network, and in 2013 I received the Annette Kolodny Prize, awarded by the Environment and Culture caucus for the best paper presented at the annual meeting of the American Studies Association. I live in Homewood, Alabama with my husband and two children.